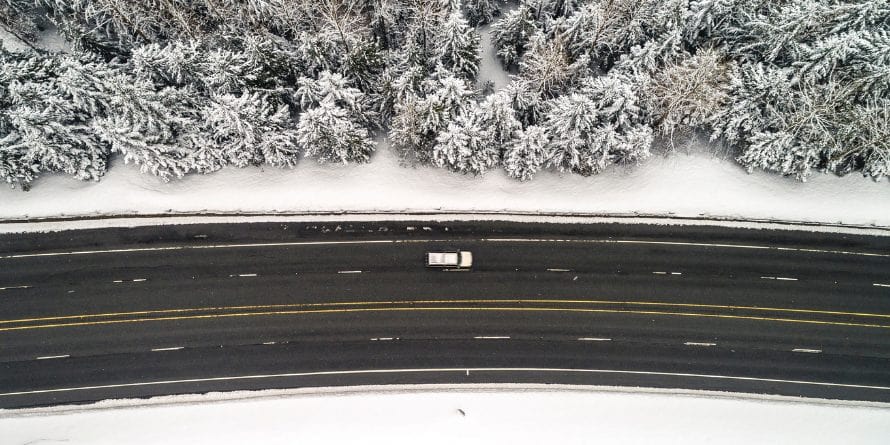 The holiday season is often a popular time of the year to take a road trip with the entire family. Audiobooks are a great way to pass the time, but it’s important to find ones that everyone can enjoy. Some of the best books written for children can be enjoyed by adults as well, and listening to them makes for a more enjoyable trip. Check out some of our audiobook and e-audiobook recommendations for your next road trip.

How to Train your Dragon

Hiccup Horrendous Haddock III, the quiet and thoughtful son of the Chief of the Hairy Hooligans, tries to pass the important initiation test of his Viking clan by catching and training a dragon. Can Hiccup do it without being torn limb from limb?

Mercy Watson thinks like a pig: After Mercy Watson follows the delightful scent and delicious taste of the pansies her thoughtful neighbors plant to beautify their yard, animal control officer Francine Poulet is called out to handle the case, which brings unexpected results
Something wonky this way comes: Mercy Watson goes to the movies and she's on a mission-for true buttered popcorn

Ten-year-old Auggie Pullman, who was born with extreme facial abnormalities and was not expected to survive, goes from being home-schooled to entering fifth grade at a private middle school in Manhattan, which entails enduring the taunting and fear of his classmates as he struggles to be seen as just another student.

Peter and the Starcatchers

Soon after Peter, an orphan, sets sail from England on the ship Never Land, he befriends and assists Molly, a young Starcatcher whose mission is to guard a trunk of magical stardust from a greedy pirate and the native inhabitants of a remote island.

Harry Potter And The Sorcerer's Stone

Harry Potter has no idea how famous he is. That's because he's being raised by his miserable muggle aunt and uncle who are terrified that Harry will learn he is a wizard, just as his parents were. Everything changes when Harry is summoned to attend an infamous school for wizards, and he begins to discover some clues about his illustrious birthright. Not only is this the beginning of a fun series, but narrator Jim Dale’s unique voices for each of the characters makes it even better.

Fourteen-year-old twin basketball stars Josh and Jordan wrestle with highs and lows on and off the court as their father ignores his declining health.

In the first installment of Scott Westerfeld's alternative history Leviathan trilogy, the year is 1914 and the world is embroiled in a global war. However, this war is fought by giant airships and monstrous, walking death machines.