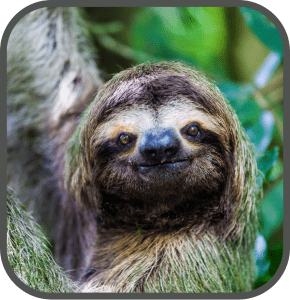 Zoos and aquariums are an important part of our world.  President Ronald Reagan proclaimed June as National Zoo and Aquarium month in 1982, a time to celebrate the role that these institutions play in conservation, research, and creating connections between people and the fauna that populate our world. Let’s take a tour of some options in Michigan and the Midwest for getting up close with wild mammals, reptiles, amphibians, birds and fish.

Most Michiganders know about the cultural treasure that is the Detroit Zoo. And if you haven’t visited before, don’t be a turtle curled up in a shell—check out prairie dogs, rhinos, parrots and more. You can also see the recently renovated Penguinarium, which is now open again after a closure period. 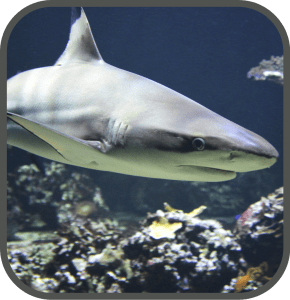 Another gem of the Metro Detroit area is Belle Isle Aquarium, the third largest aquarium in the world with finny friends from Africa, South America, and the Great Lakes in its tanks. Reopened in 2012 after a lengthy closure, a highlight of the improved aquarium is its collection of all 7 species of gar in North America. Another great spot for learning about undersea critters is the Sea Life Aquarium in Auburn Hills, Michigan. With over 250 species and 2,000 individual creatures from sharks to sea turtles, there is a wide variety of species from freshwater and saltwater environments.

Are you a herpetology fan? Then you might want to visit The Reptarium in Utica. This specialized zoo focuses on reptiles, with opportunities for the public to engage in hands-on learning. The scaly denizens include blood pythons, monitor lizards, albino baby alligators and leopard tortoises. There is even a two-headed snake! 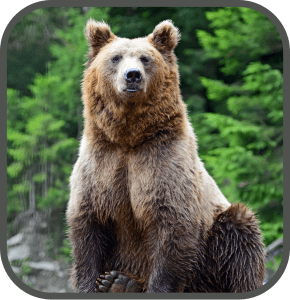 If you head up to the upper peninsula, you will find Oswald’s Bear Ranch in Newberry, Michigan. This is the largest bear-only ranch in the United States. The ranch houses 40 North American black bears, including rescued cubs that roam freely in their habitat enclosures. Visitors to the ranch engage in a walk-about style experience that provides a bit of exercise in addition to getting the opportunity to see bears being bears (CPL mascot Thorndyke gives it two bear thumbs up!).

Other notable zoos in Michigan include Binder Park Zoo in Battle Creek, where you can catch a ride on the zebra-striped wilderness tram for an immersive experience at the on-site Zuri National Park featuring African animals, and the Saginaw Children’s Zoo with 10 acres of tree-covered land that includes over 150 animals, colorful gardens, and the region’s only hand-carved carousel—all created with younger visitors in mind. There is also the Potter Park Zoo in Lansing, home to unusual animals like the binturong and the eastern bongo.

Outside of Michigan, there are a number of great zoos and aquariums in the Midwest. The Toledo Zoo and Aquarium, located at 2 Hippo Way in Ohio, is known for its massive Arctic Encounter featuring polar bears, as well as an extensive aviary. Elsewhere in the Ohio neighborhood, okapi and Mexican wolves roam the Columbus Zoo and Aquarium, while curly hair tarantulas and Egyptian geese might be seen at the African Safari Wildlife Park in Port Clinton. 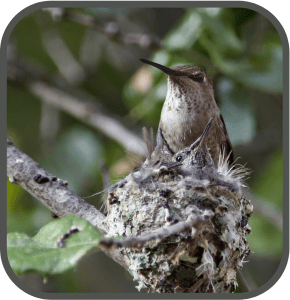 Nearby Wisconsin is home to the Milwaukee County Zoo, which features native Wisconsin wildlife and farm animals, such as the Scottish Highland Cow, in addition to African elephants and desert-dwelling Gila monsters. Further away from Michigan, the Brookfield Zoo in Brookfield, Illinois will unleash 20 giant animatronic creatures from the Ice Age as part of its summer 2022 exhibits, while the Sedgwick County Zoo in Wichita, Kansas offers giraffe feeding and boat tours. Also located in Kansas, the Kansas City Zoo provides unique experiences such as Stingray Bay, a shallow pool that allows visitors to get up close with two species of stingrays. Further north, the Minnesota Zoo houses amur tigers, wild boars, sea otters and bison. 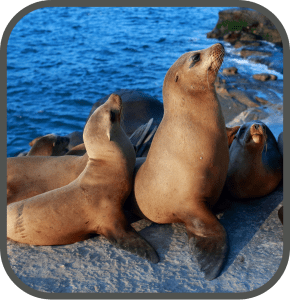 Many of the above institutions also offer day camps, programs, entertainment, or other activities, so check their websites to see if there is anything special happening at a zoo or aquarium that you might want to take advantage of during the upcoming months. The Midwest has a ton of great zoos and aquariums, so if you didn’t see one mentioned above for where you are planning to visit, check out this site for more options.