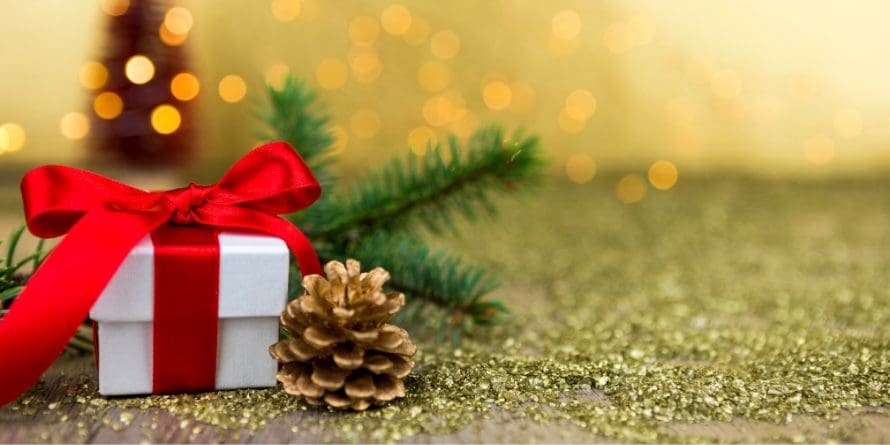 Ever wonder how the winter holiday season is celebrated across the globe? Check out a sampler of upcoming holidays and the way they are observed around the world.

Christmas: People celebrate this Christian holiday on December 25 by going to church, giving gifts, and sharing the day with their families. Decorating Christmas trees, hanging stockings, and going house-to-house singing Christmas carols are also typical ways to celebrate the season.

Hanukkah: In 2021, Hanukkah begins the evening of Sunday, November 28 and ends the evening of Monday, December 6. For eight days, Jews light a special candleholder called a menorah. The menorah candles symbolize an ancient miracle in which one day's worth of oil burned for eight days in their temple. Many Jews also eat special potato pancakes called latkes, sing songs, and spin a top called a dreidel to win pennies, nuts, chocolate chips or raisins.

Kwanzaa: Created in 1966, Kwanzaa, the name of which is derived from the Swahili phrase “matunda ya kwanza” (“First Fruits”), is based on ancient African harvest festivals and celebrates values such as family life, creativity and unity. Celebrated from December 26 to January 1, millions of African Americans celebrate by dressing in special clothes, decorating their homes with fruits and vegetables, and lighting a candleholder called a kinara.

Resources for holiday traditions around the world:

Family Search's guide to Holidays around the World

Holidays and Observances Around the World by Timeanddate.com